A simple conversation turns into a big deal!

I was talking to the owner of a mortgage company and we had a great conversation. He told me how business is the best it’s ever been and month after month they are growing.

I asked him how he is marketing and bringing in more people. He said he hasn’t had time because they are busy enough. I asked, “So you haven’t put a plan in place on how you’re preparing for the future?” He said, “Of course I have. I am putting money away for the slow months.”

After he shared more about the future plan for his business, I wanted to see how he was attempting to approach it. He went on to explain how he was going to promote on social media, network more, you know, the same story all business owners say.

But after finding out how he plans to market, I questioned him on why that would be his approach. He said, “Because that is what everyone else is doing, so we are going to try it.”

After hearing his story, I talked to him about our marketing strategy compared to traditional marketing. I introduced other ways to get his message out and how he would get a better return on his investment. He was all in!

He didn’t realize how he can share his story so fast, in a way that will attract the right business his way. After he was ready to get things started, I told him, “Before we get started, how would you like to cut your overhead expenses in less than two weeks by a service called robotic process automation (RPA)? Now you have a budget to advertise without having to go into your savings you are putting away for the slow time.”

I enjoy talking to people and just sharing ways on how simple changes can help tell their story a lot faster and with a true following. Technology has really changed the way we connect; it’s just that most people really don’t know how to take full advantage of how to use it for their benefit. It’s been fun helping people and businesses save valuable hours day after day. Growing a business has never been so easy! 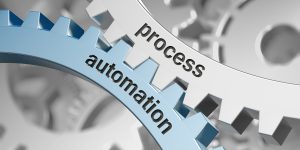 Fact: If we don’t adjust to today’s changes we will be left behind sooner or later, Wilton Rogers III AskWilton@ScaleThroughAutomation.com 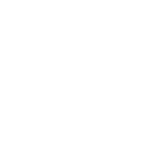 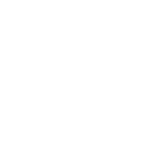 The Key to RPA 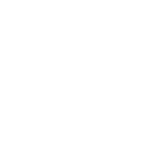 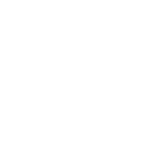